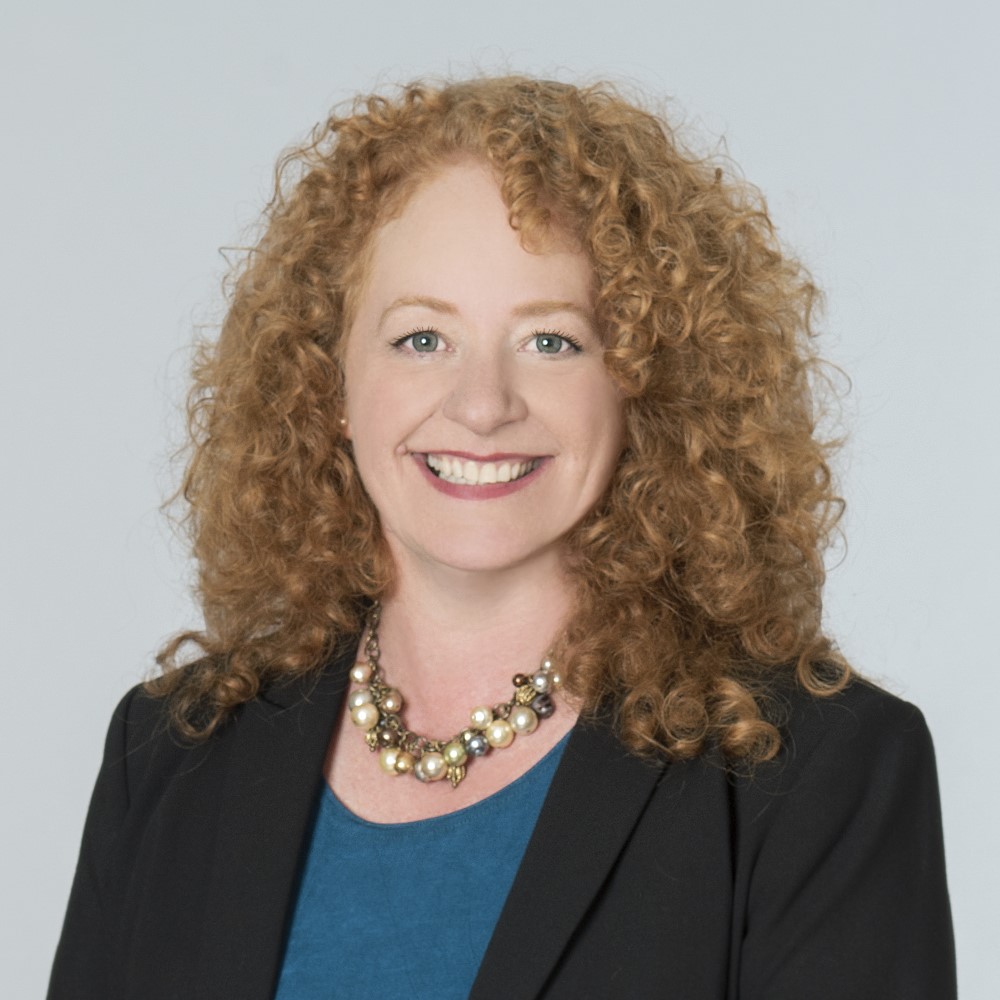 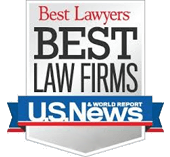 DONNA HOOPER, Associate Attorney at SSJ Law, represents clients in licensing and disciplinary matters before the Department of Alcoholic Beverage Control (ABC) and the Department of Weights and Measures. Her other practice areas include Land Use Law, Administrative Law, and litigation support.

Licensed to practice throughout California, Donna is a fierce advocate for her Licensing and Land Use clients at city council and zoning board hearings through the appellate process. Donna brings to her practice her extensive experience in the public sector with her background of representing indigent criminal defendants both as a public defender and in private practice in trial and appellate courts.

Donna earned her Juris Doctorate at UC Davis Law School where she was the Editor-in-Chief of the law school news magazine, The King Hall Advocate. She also appeared in Federal District Court on Civil Rights matters.

Prior to her legal career, Donna worked in film and television commercial production in both New York City and in Los Angeles.