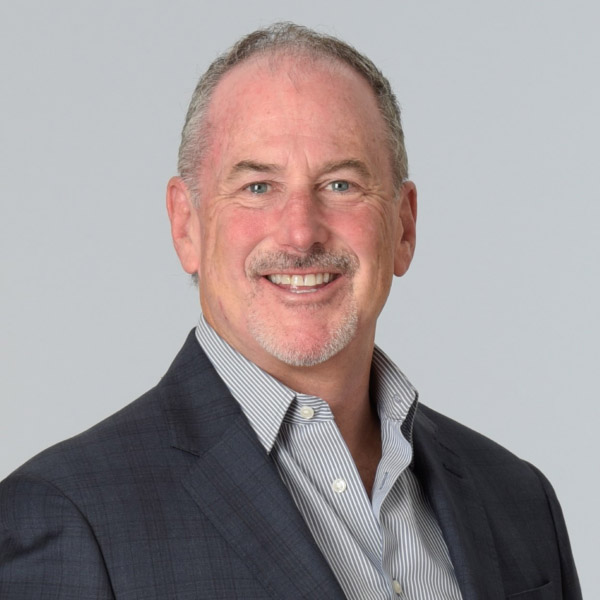 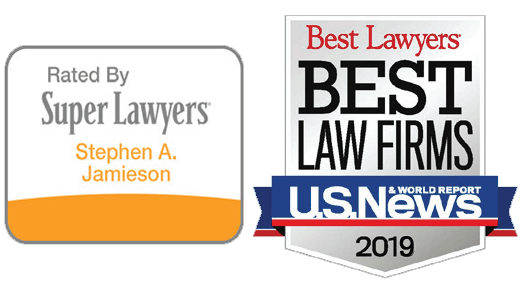 A FOUNDING PARTNER of the Los Angeles-based law firm Solomon
Saltsman & Jamieson (SSJLaw), Stephen A. Jamieson is recognized as a
leader in the areas of land use and zoning, alcoholic beverage licensing,
compliance and disciplinary actions, government relations, and business
and personal-injury litigation, both for the defense and for the plaintiff.
He is licensed to represent clients in California, Michigan and Wisconsin,
and has extensive experience working with all sizes of companies, from
Fortune 100 publicly-traded corporations to stand-alone businesses.

Mr. Jamieson is admitted to practice law before the State Courts in
California, Michigan and Wisconsin as well as the U.S. Supreme Court, the
U.S. Court of Appeals for the 9th Circuit, U.S. District Court for the Eastern
District of Michigan, the U.S. Federal Claims Court, and the U.S. District
Courts for the Northern, Central and Southern Districts of California.
He is also a member of the Intertribal Court of Southern California.

Mr. Jamieson is rated AV® Preeminent with Martindale-Hubbell, a
designation reserved for lawyers of the highest legal ability and
outstanding legal ethics. His peers have voted him one of Best Lawyers®
in America and rated him 10/10 on AVVO. Mr. Jamieson has also been
honored by SuperLawyer as the top 1% of lawyers in Land Use/Zoning
for each of the last 18 years. The National Association of Licensing
and Compliance Professionals (NALCP) has recognized and honored
Mr. Jamieson for his ongoing and exceptional commitment to his clients,
awarding him the Most Valuable Associate Member Award in 2018.

Mr. Jamieson is also an active thought leader in the legal community and
a Strategic Thought Partner for SSJLaw’s clients. He has made numerous
presentations before the West Coast Franchise Owners Association
(WCFOA), the National Conference of State Liquor Administrators
(NCSLA), and NALCP. He has contributed articles in the Daily Journal, the
Advocate, and many other publications. Mr. Jamieson and his partners at
SSJLaw wrote the handbook on alcoholic beverage control regulation.

For over three decades, SSJLaw has prevailed in thousands of matters
for its clients before Administrative Law Judges, ABC Appeals Boards,
Superior Courts, Federal District Courts, Courts of Appeal, and the
California State Supreme Court. Of particular note, SSJLaw obtained
a unanimous decision by the California Supreme Court which
determined that the Department of Alcoholic Beverage Control (ABC)
violated the constitutionally-protected rights of alcoholic beverage
retailers. This decision led to the dismissal of approximately 125 cases
then-pending before various administrative agencies and courts.
SSJLaw provides representation in California, Oregon, Washington,
Michigan, Wisconsin and Alaska.

Mr. Jamieson is an avid sailor, competing throughout the United
States, and enjoys hiking in the Santa Monica Mountains with
family and friends.