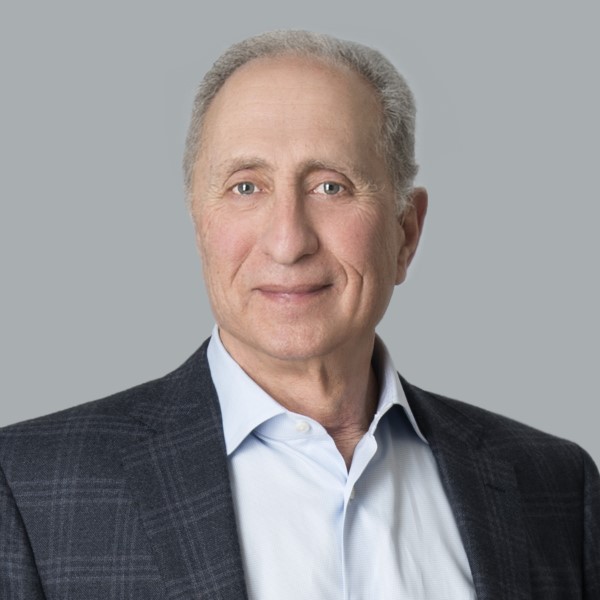 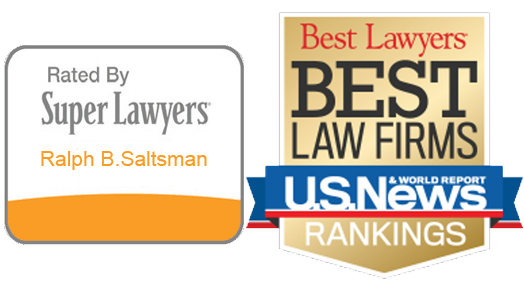 RALPH B. SALTSMAN is a co-founding partner of SSJ Law with over 40 years of experience in Liquor Law and Land Use Planning, in all Administrative and Governmental Relations, Appellate Law & Constitutional Law, and Indian Gaming and Sovereignty Law. Recognized by his peers as a SuperLawyer® for the last 15 years, Ralph is a respected leader in his fields of practice.

Ralph has represented clients before the U.S. Supreme Court, U.S. Court of Appeals, the Ninth Circuit, and U.S. District Courts in the Southern, Central and Northern Districts of California. He has sponsored conferences and has made appearances as a lecturer and guest speaker on subjects ranging from Land Use Planning, adult entertainment laws and regulations, Municipal Governing Law, and liquor licensing and compliance laws. He is also a prolific legal writer with an accomplished list of published articles and a known presence in the media.

Ralph has received numerous awards for his legal work, including the rating of AV Preeminent® from Martindale-Hubbell for the highest achievement in legal ability and ethics. He has been voted a SuperLawyer® by his peers consecutively for the last 15 years and is rated 10/10 on AVVO.

Ralph has a vast knowledge of history and is an exquisite orator.